On April 21st, Gemma Ray’s debut solo album, “The Leader”, will be released on vinyl for the first time ever, a Record Store Day release from Bronzerat Records. Strictly limited to 500 copies worldwide, this edition features new artwork, includes an MP3 download card, and is printed on lucky dip coloured vinyl (you won’t know what ya get til you buy – this one here is marbled gray). The album was produced with Michael J Sheehy, and also features guest musicians James Fortune and Mary Epworth. More info here: https://recordstoreday.co.uk/releases/rsd-2018/gemma-ray/

(There will also be a coinciding RSD performance on April 21st in Berlin, details to be announced soon.) 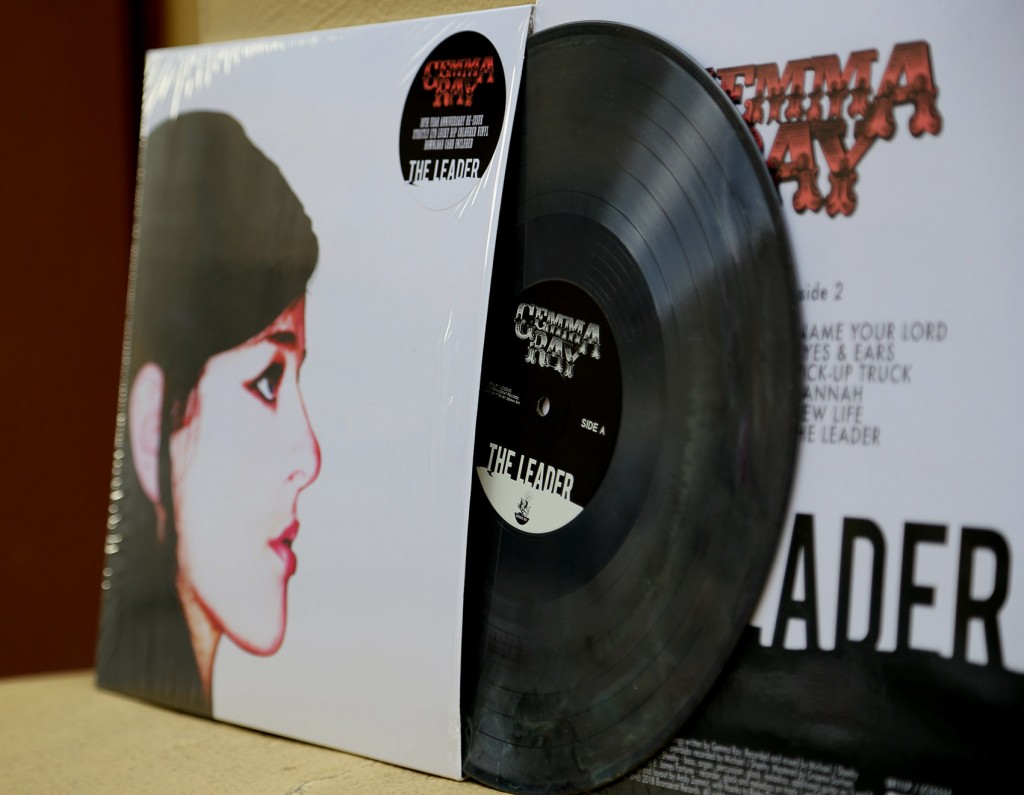